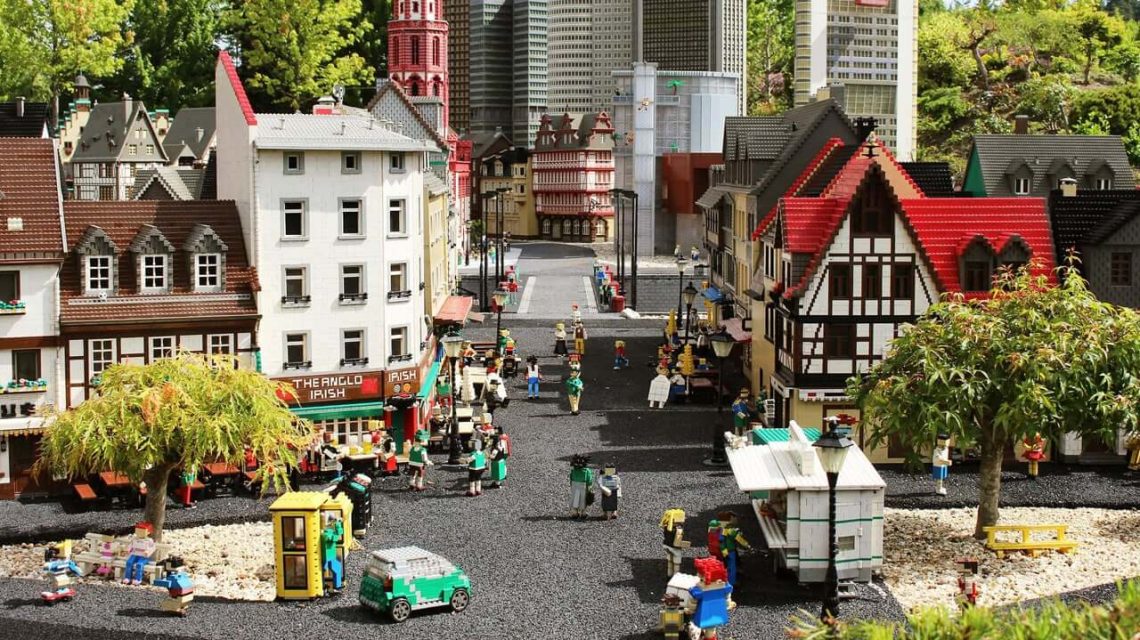 5 Toy Manufacturers Sell Their Products Up To Thousands Of Dollars September 8, 2022 – Posted in: Blog

Designer toys have recently become popular among young people. Especially with the collaboration with several well-known brands, such as Uniqlo, which was horrendous. Well, here are 5 famous toy producers that have prices reaching thousands of dollars.

Kidrobot is a company originating from the United States which was initiated by Paul Budnitz in 2002. Kidrobot itself has several licenses for well-known artists such as Jean-Michel Basquiat, Andy Warhol, and many more. Launching from the Popcultcha.com.au website, Kidrobot itself can set the price of its toys to hundreds of dollars.

Medicom Toy is a toy company from Japan that was founded in 1996. This company is behind the success of KAWS toys that can reap profits of up to hundreds of millions of dollars.

According to Hypebeast, one of the typical toys from Medicom Toy is the Bearbrick which is released in certain quantities. It is this quantity and uniqueness that makes Bearbrick more expensive. Bearbrick prices are also quite diverse, starting with 100 percent measuring 7 cm with a price of tens of dollars, up to 1000 percent which reaches prices above thousands of dollars.

Funko Pop is a toy company that produces vinyl toys. Founded in 1998 by Mike Becker, Funko Pop is known for its pop culture characters.

Characters such as the superhero MARVEL, to the boy group BTS have their own Funko Pop toys. The price of Funko Pop is still quite reasonable, which is around tens of dollars!

Bandai is a toy producer from Japan that is quite famous for anime lovers. Bandai itself also has the official license to make toys from famous anime and manga such as Death Note, Naruto, and Dragon Ball.

Bandai prices also vary, ranging from tens of dollars to hundreds of dollars. On average, these toys have prices that vary according to the size of each toy.

Lego is one of the oldest toy producers that has quite a name until now. Lego was invented by Ole Kirk Christiansen in 1932 in Denmark. This toy has also become one of the targets of world toy collectors, the price also has quite a variety of variants.

Depending on the theme and size of the Lego purchased, disassembly toys can also fetch hundreds of dollars. Launching from Mashable.com, Lego Harry Potter which has 6,020 parts has a price of at least 400’s dollars.

Having a hobby of collecting toys is not easy, this hobby is quite expensive for the collector. Of course, it also requires a large space so that it is not easily damaged. For some collectors, a toy is not just a toy but a priceless art.

Those are 5 toy producers that are quite expensive, are you one of the collectors?