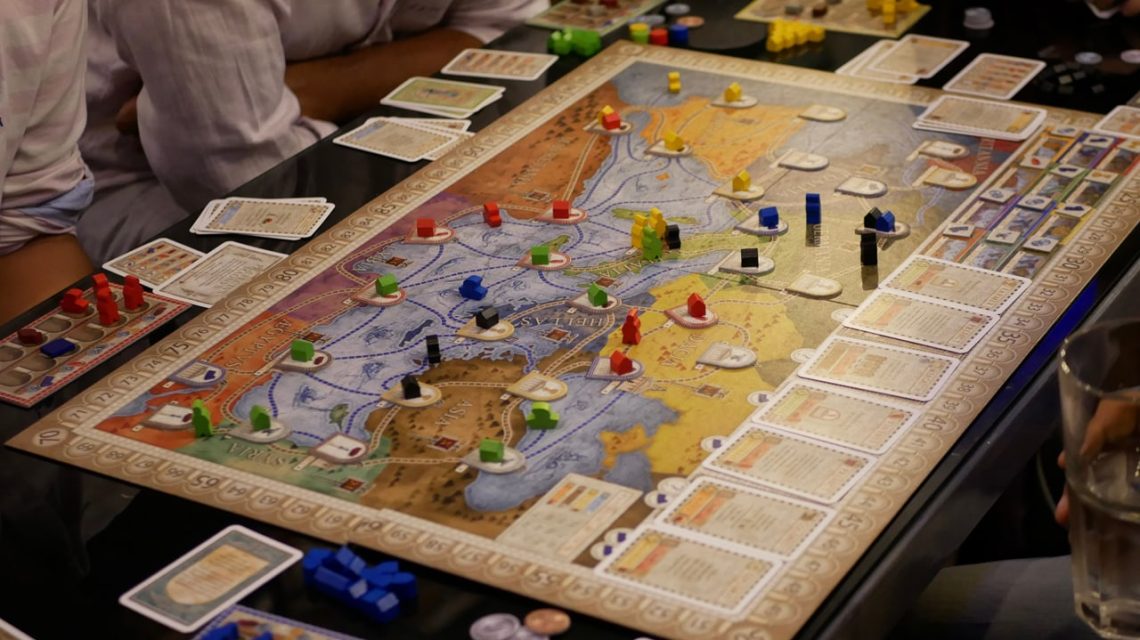 As the name suggests, a board game is a game played on a special board. Board games can be played by one or more people, generally by moving pieces according to the rules of the game. There are various types of board games that you can play, such as chess, monopoly, snakes, and ladders. But did you know that board games have been around for thousands of years? Some of them even survive today and become popular board games. Here are 7 of the most popular board games around the world.

Also read: The History Of LEGO: The Story Behind The Iconic Toy

This is the oldest board game. Drafts or Checkers reportedly began to be played in the time of ancient Egypt about 3000 years ago. Need a special strategy in playing this game. The strategy is almost the same as the war where each piece plays a role to eat the opponent’s piece until it runs out.

In 1883, Lewis Waterman and Fraud created a strategy board game called Othello. This board game is played on an 8×8 board with the same color squares and pawns that have two different colored sides (black and white). To win the game, the player must change all the colors of the pieces according to the color he chooses.

Some of you must be familiar with scrabble. Yup, this board game tests your skills in putting together words (English). Maybe scrabble isn’t as complicated as other board games. What makes this game challenging is that each letter piece and board column has its value. So still, it takes a special strategy to win this board game.

Also read: 5 Cool Toys As Gifts for Adults, Let It Be Collectible!

This Japanese board game is quite old. It is said that shogi was inspired by an ancient Indian board game. This game is played by two people, using a 9-lane and 9-row board. Although shogi is often referred to as Japanese chess, some rules distinguish it from regular chess. One of the rules is to play a piece that has been caught.

This is the children’s favorite board game. When you were little, you used to play it often, right? This board game can be played by all people, and does not need a special strategy to win it. According to history, snakes and ladders were created in India in the 19th century. After the British succeeded in occupying India, this game was brought by British troops who later named it Snake and Ladders.

Who doesn’t know monopoly? The game is so popular that it has been adapted into a digital board game. As a player, you have to master all the tiles on the board. You do this by buying and renting with money, it can also be by exchanging properties. The game will end if one player manages to take over all the tiles.

Also read: 7 Childhood Toys That Can Be Hobby Choices When Grown

Do you agree that chess is the most popular board game in the world? Chess has long been recognized as a world sport. Chess is played by two people who each have 16 pieces on an 8×8 (64 square) square board. Playing chess is quite brain-draining, but sometimes addictive. Are any of you good at playing chess?

Also read: The Benefits Of Fidget Spinners For Health