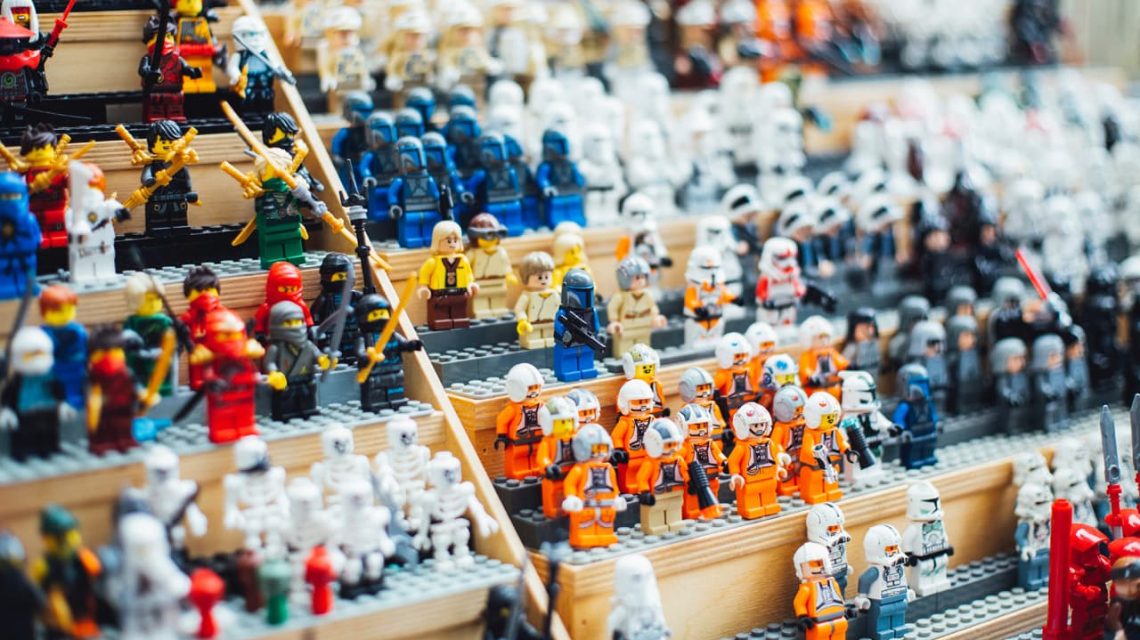 Toys are not just for entertainment, but they can also bring money. In fact, according to research conducted by the Higher School of Economics in Russia, toys can be a better investment instrument than gold, did you know?

The toys studied in this study were 2,322 used Lego sets that had not been opened from 1987 to 2015. Researchers found their prices could increase by 11 percent each year. The numbers began to rise two to three years after the Lego sets were pulled from sale.

Prices for Lego sets small and large, as well as thematic ones dedicated to famous buildings or popular movies are growing faster. Among the most expensive are the Millennium Falcon, Death Star II, and the Imperial Star Destroyer.

Researchers also found several factors that contributed to the rapid increase in prices. Such as limited production, scarcity in the market, to elements of nostalgia for fans. For example, sets that were produced about 20 to 30 years ago.

Reasons Why People Pay So Much For Lego

Lots of lego fans. Not a few people are looking for legos that are no longer released or retired and are willing to pay dearly for them. Lego fans are also known very much since it was launched in the 1960s. Because of this, many adult fans value older lego sets.

But to enter this ‘market’ and make money is also not an easy thing, especially if you are not a true lego fan, who can analyze which lego sets one day might be very valuable.

However, to earn money, you must be smart in choosing the target market and seeing the potential for investment in a certain set.

According to Victoria Dobrynskaya, Associate Professor at the Faculty of Economics, HSE University, usually, people only think about investing in jewelry or antiques. Not many know that Lego can be a profitable investment.

“We’re used to thinking that people buy things like jewelry, antiques, or artwork as investments. However, there are other options, like collectible toys. Tens of thousands of transactions are made on the Lego secondary market. It’s a huge market that investors don’t know about. traditional,” she said.

If you have old LEGOs, maybe this is the time to save them and get lots of benefits later. After all, when else could toy be more profitable than gold?