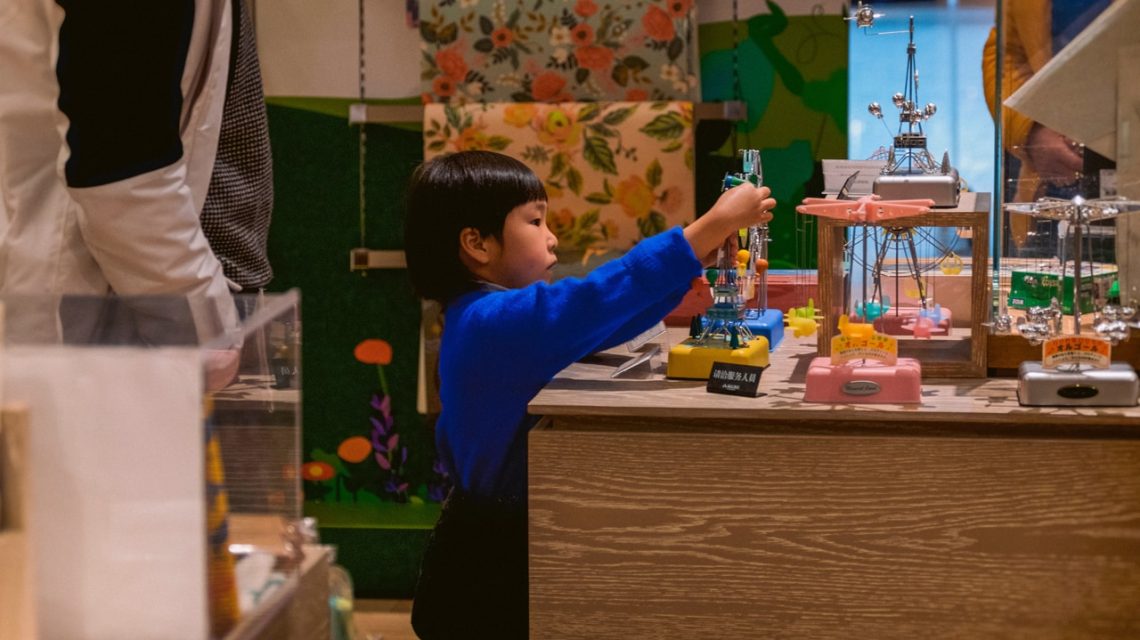 3 Toys for Boys That Are Interesting and Still Educational July 21, 2022 – Posted in: Blog

Boys’ toys have a variety of variations that are no less interesting than girls’ toys. Usually, their toys are synonymous with driving, exercising, and even fighting. But, I’m sure you don’t want it, as long as you buy toys for their sons, right?

Of course, mothers want toys that are not only useful for fun for children but also useful for their growth and development, especially brain development. What parent doesn’t want their child to be smart with a fun learning method?

Also read: Benefits Of Playing Puzzles For Children And Toddlers

To make it easier for mothers to realize that one wish, here we will provide several choices of toys for boys that are educational, but still interesting. So that you are not curious, here are 3 toys that you can buy for boys.

3 Toys for Boys That Are Interesting and Educational

In the first place, we recommend Lego toys as a typical toy for boys. There’s also a girls’ version of Lego toys, but in the market, Legos that are traded are mostly aimed at assembling things that are more attractive to boys, such as robots or vehicles.

When playing with lego, boys will be stimulated to solve problems. In other words, they are stimulated to think critically, starting from observing the Lego pieces, imagining the picture of the object to be assembled, to following the instructions.

Such activities can of course hone their thinking skills. In addition, they will also feel challenged to solve problems when assembling Legos to form a personality that doesn’t give up easily. Various assemblies that can be created from lego games also make it look very attractive for boys.

Also read: The Benefits of Playing LEGO For Kids

Boy toys that are rarely known for their educational benefits are action figures. This toy, which is dominated by miniature superheroes, actually plays an important role in developing children’s imagination and creativity.

When they find an action figure, they will position themselves as if they were acting as a superhero. You should know that role-playing games that involve imagination stimulates the development of our child’s right brain.

Also read: 5 Toys to Help Your Children Learn to Talk

In the old Parent Circle, it is written that through their right brain, children will be trained to remember things better. In addition, no less prominent are communication skills and emotional control. Through action figure toys, boys’ right brain abilities can be increased.

This one game can be said to be a timeless toy. Since our childhood, this toy has been widely traded. Then, what are the benefits of chess from education?

From the information that we found on the official website of Milk Activity Village, this toy originating from India thousands of years ago can play a role in improving children’s thinking skills, especially boys who tend to like it more.

Also read: 7 Most Popular Board Games in The World

Indirectly when playing chess, our boys are taught to strategize, sharpen logical sharpness, and of course, also make them feel challenged to become a winner.

Those are some toy choices that you can consider giving to boys. In essence, boys tend to like challenges and games that are both active and exploratory. So, what are you waiting for, Mom? Make your choice and happy shopping for fun as well as educating children!