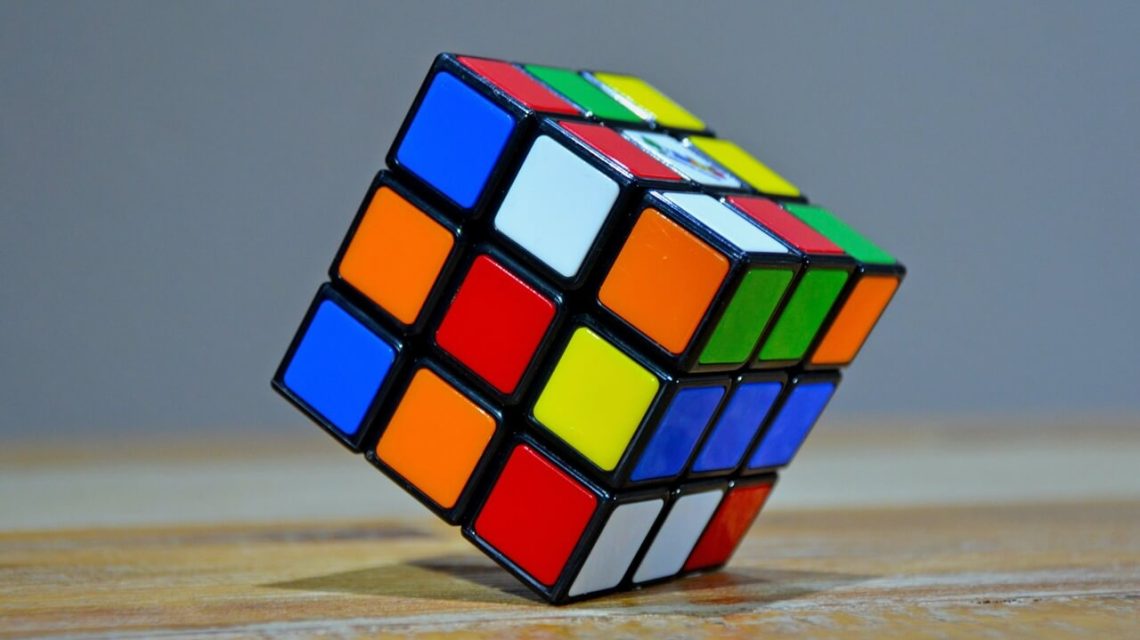 Rubik’s Cube is a game that sharpens the brain and can be played by all ages, from children to the elderly. The shape of a cube has different colors, and all sides can be rotated to produce sides with the same color.

Also read: The Benefits Of Decompression Toys For Health

1. Rubik was invented by a professor

Rubik was created by a Hungarian professor, Erno Rubik in 1974. Erno Rubik is not an ordinary professor, he is also a professional sculptor. It turns out that apart from being an academic, Erno is also an artist.

2. The world’s hardest Rubik’s cube can be solved in 7.5 hours

Try to take your Rubik’s Cube and count how many squares are on the sides. At most only 3×3, aka there are only 9 different colored squares on each side of your Rubik.

But have you ever tried the Rubik’s Cube with a size of 17×17? This Rubik is claimed to be one of the most difficult Rubiks in the world. But it turns out that someone can solve a 17×17 Rubik’s puzzle and it only takes 7.5 hours!

3. The Rubik’s Cube is one of the best-selling toys in the world

The Rubik’s Cube, although it looks simple, turns out to be one of the best-selling toys in the world. According to the Fast Company business page, the original Rubik’s Cube has sold 350 million units, and that’s not counting the clones.

This is not surprising because, as we all know, Rubik’s Cube can be played by people of all ages.

4. There are more than 10 kinds of variations of Rubik’s toys

According to Mental Floss, there are at least 11 different variations of the Rubik’s Cube. Some are mainstream in the form of a cube, as usual, some are triangular, and some are even round.

The newest one is the Rubik’s snake, a Rubik with a unique shape, like animal shapes. The more complicated a Rubik is, the more challenging it is to play it.

5. There is also a special Rubik for the visually impaired

Kristen Sharpless is a student at the University of Massachusetts who has invented a special Rubik’s cube for the visually impaired. For people who are blind, of course, it will not be difficult to play this specially made Rubik’s Cube.

Reporting from the Metro page, Kristen Sharpless created this special Rubik to inspire many people, especially those who are visually impaired.

Those are five facts about the Rubik’s Cube that you often tinker with, hopefully, they can add to your insight.