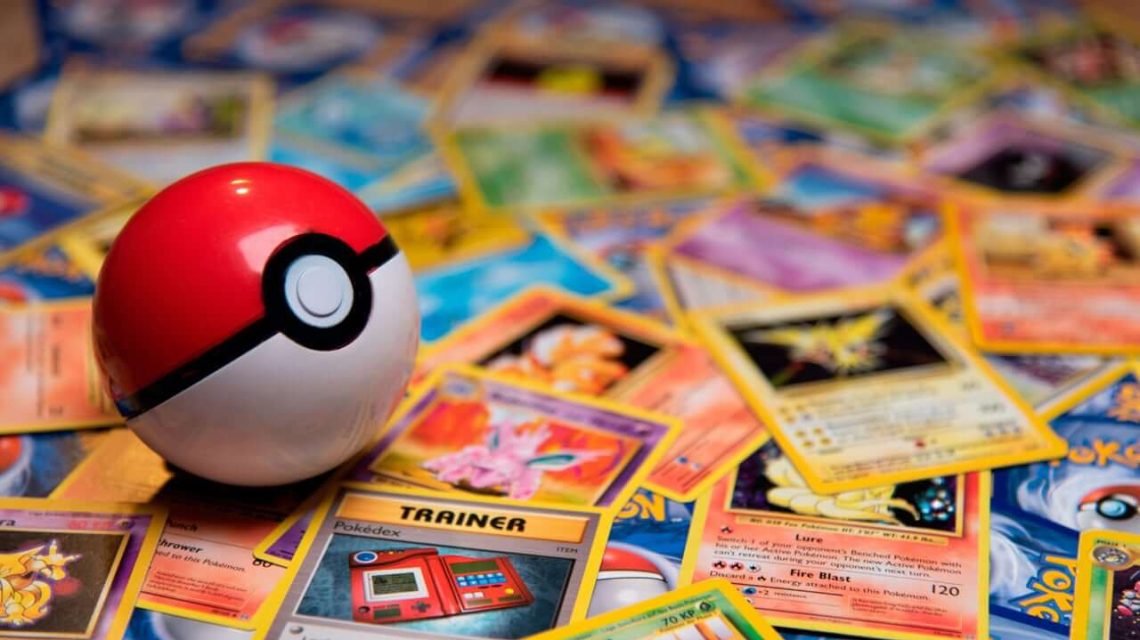 Trending Children’s Toy Business and Can Be An Investment September 19, 2022 – Posted in: Blog

The children’s toy business will never subside and there will always be a lot of fans. Children’s toys are not only in demand by children but also among adults.

Usually, children’s toys become popular because they are made based on films, series, and books or comics. For example, superhero series such as Marvel, DC, Star Wars, Disney, Japanese anime, and others.

Some popular card toys, for example, are cards such as Digimon, Pokemon, to Yu-Gi-Oh! The toy cards that are usually used as collections are quite tempting for business.

Even though they are sold second-hand, the price is still quite high, especially since the cards you have are rare. For example, the price of a very rare Pokemon card can be sold for up to 143 million dollars according to one blog in Japan.

The second type of toy that can be used as a business is the type of statue. Usually, this toy is only used as a display alias and can not be moved. Toy collectors usually target these statues/statues for their sharp details.

Quoted from Duniaku, the Naruto character statue toys produced by Ryu Studio are priced up to 500 dollars.

This type of toy is usually a toy that can be moved several parts of its body. For example, the SHFiguarts brand, which is produced in Japan, has many movie characters that are shaped into action figures. For the price itself ranges from tens of dollars to hundreds of dollars.

A model kit is a type of toy that must be assembled before forming a toy. This model kit is mostly in the form of robots to cars and motorcycles. One of the popular model kits is from the Gundam series.

The price of the model kit itself varies. The cheapest model kits are usually around tens of dollars the most expensive to hundreds of dollars.

Also read: 7 Childhood Toys That Can Be Hobby Choices When Grown

In the world of toys, a die-cast is a toy or model that is produced using the die-casting method, which means that metal or metal is melted and then cast and molded into the desired shape.

Die-cast metal is made of metal and plastic. A popular die-cast model is Hot Wheels. The price is much cheaper than the list of toys above ranging from tens to hundreds of dollars.

Tips for a toy business

The price of children’s toys can get more expensive over time so they can be used as an investment. It’s just that you have to pay attention to the quality and condition of the toy if you intend to sell it or make it an investment.

Some of the tips that you need to pay attention to in the children’s toy business are: