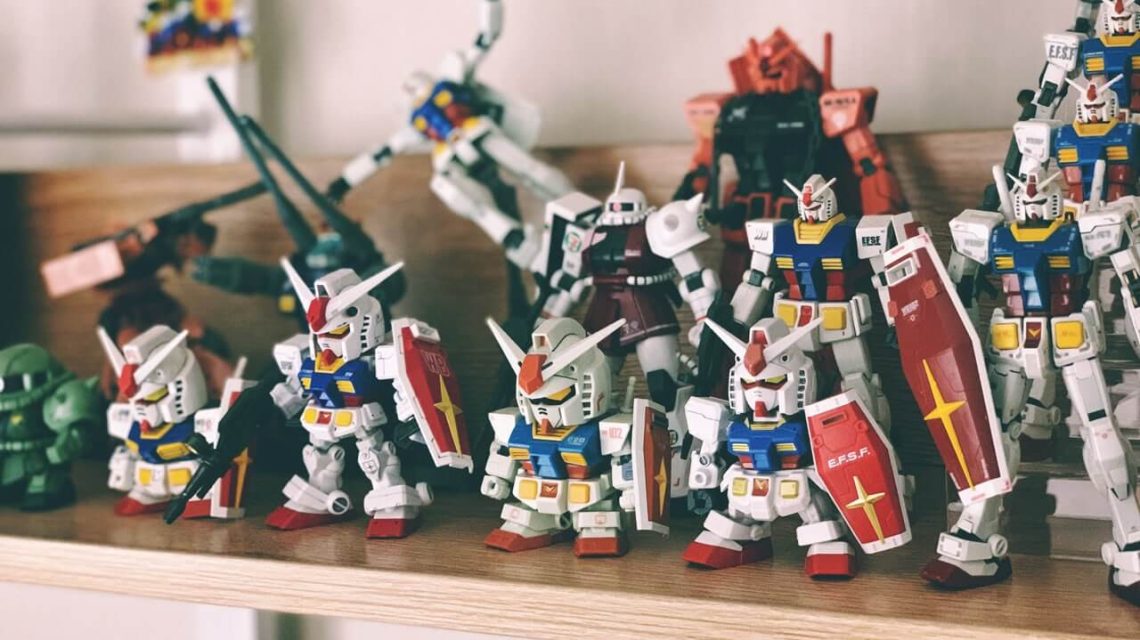 7 Childhood Toys That Can Be Hobby Choices When Grown August 29, 2022 – Posted in: Blog

Have you all thought about the toys that accompanied us when we were little? For the generation born in the 90s, you must be familiar with toys such as Tamiya, Beyblade, Yoyo, and several other toys that we had as children. At this age, we can still play with these toys and we can even explore them further.

The toy is even more interesting when we play it now. Our understanding of toys has also changed. If in the past we only thought of everything as just a toy, then when we grow up we will have a different point of view, because there are some of these toys that can be an investment and can make money if taken seriously.

Just for nostalgia or maybe interested in playing it again, here are some childhood toys that can be a hobby choice as an adult.

This tiny car has many brands and types, we can choose according to taste. When you bought this car it was still in an unformed state and was still in the form of parts that had to be assembled.

When we were small, we might only be able to assemble it in a standard form, which is only what is in the box. However, when we are adults, we find out that it turns out that this tiny car can still be customized further, starting from its shape to its speed level, which can be modified according to creativity and taste.

It’s still a toy car, but the difference with Tamiya is that the Crush Gear is a tiny car that’s not used for racing but fighting. The design that looks like a war car complete with weapons makes Crush Gear look fierce. Who used to have this?

An advanced top that has super strength when it collides with other tops. That’s more or less the image of Beyblade in the anime series.

Until now, there are still many who play Beyblade and form a community. And, not only played by children but Beyblade is also loved by teenagers to adults.

Gundam plastic model, also known as Gunpla, is a miniature robot inspired by the anime series of the same name. The Gunpla assembly process which is very exciting indeed attracts the attention of many children, especially adults.

Gunpla custom processes are also very popular, starting from repainting and also adding accessories. For some people, doing custom Gunpla is not only done as a hobby but can also be used as a source of income through these custom Gunpla services.

A pet simulation toy that is very suitable for all people, because almost all people like to raise animals. Various forms of cute Tamagotchi are also the main attraction for collectors. Who used to carry this in their pants pocket?

Maybe only a few children in our neighborhood used to have this console because the price was quite expensive. That’s why when we grow up and have our income, we don’t hesitate to hunt for this one gaming device.

Because production has been discontinued, Game Boy lovers can only buy in used condition. However, not a few used Game Boys are custom-made and become better than the factory-made Game Boys.

When we were young, we played the yo-yo only to the point of going down and up. But as an adult, it turns out that I just found out that yo-yo can be played more broadly because there are indeed many tricks that can be learned. Playing yo-yo during work breaks is also not a bad choice, but you also have to pay attention to the location of the playground because playing yo-yo requires a rather large area.

Those were some toys from childhood that are still relevant to play with when we are adults. With an adult mindset, we can develop these toys to become even more interesting. Good luck!