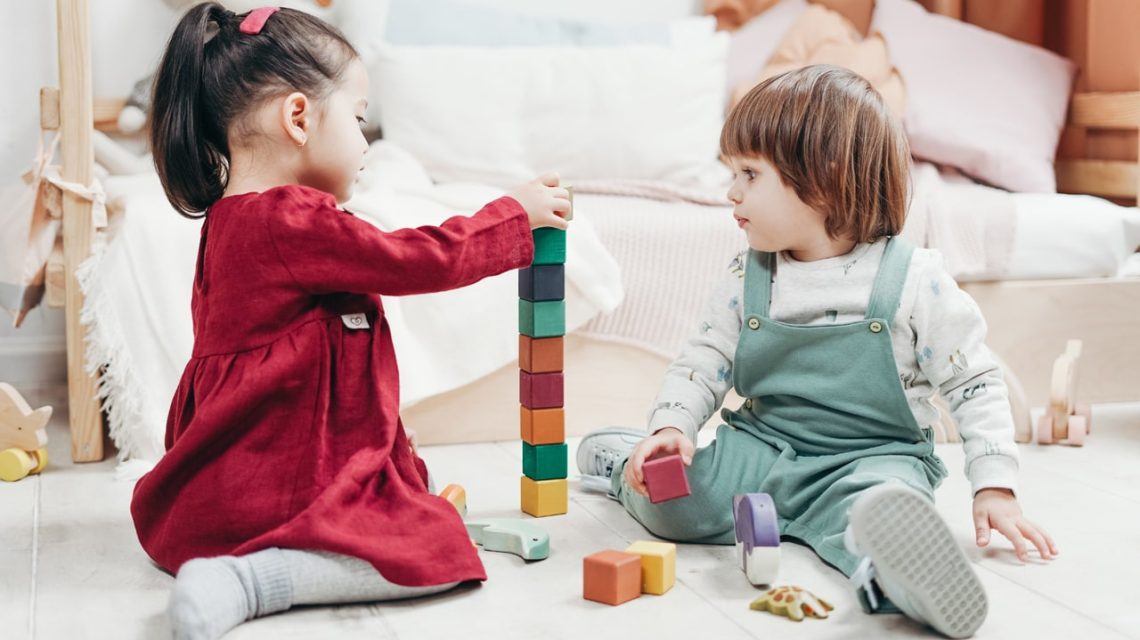 Toys can be one of the favorite things of many children. You may have noticed a child who can’t get out of his toys. Some make toys such as dolls as sleeping companions.

Yes, there is nothing wrong with how children treat their toys. Instead, toys should be part of the stimulation for children’s growth and development.

Also read: The Benefits Of Playing LEGO For Kids

In a talk show entitled “The Benefits of Toys as Learning Media for Early Childhood” held by Toys Kingdom online on Thursday, a clinical psychologist of children and adolescents Cecilia Sinaga, M. Psi explained that toys can be stimulation for aspects of children’s growth and development, namely cognitive, physical, social, and emotional.

The cognitive aspect is related to the stimulation of thinking power and memory. For example, when first learning about color, it would be better if the child learned it through toys rather than through videos on gadgets.

“Because from toys, children can touch, can lift toys, can store them again, can roll toys. Meanwhile, if you watch YouTube, children can only be silent, only their ears are stimulated visually, explained Cecil.

Also read: 5 Benefits Of Playing Puzzles For Children And Toddlers

In addition, the benefits of toys from a cognitive perspective are honing problem-solving skills and developing creativity in thinking.

Many types of toys involve children’s physicality, such as toy cars, balls, and trampolines. These toys can stimulate body movements, train balance, and build a child’s ability to focus and concentrate.

Also read: 5 Toys to Help Your Children Learn to Talk

Toys can also support the growth and development of children from the social-emotional aspect. Play activities that involve two-way interaction can train children to empathize, interact, work as a team, and express emotions.

With such benefits, Cecil invites parents to be more careful in giving toys and frees children to explore with these toys. In addition, parents also need to accompany children when playing to build interactions.

“So, play as early as possible. How old is our child, let’s just play according to the child’s ability”, concluded Cecil.